Virtual environment has become very popular in various fields. It goes without saying that many modern games use this technology, but in reality, it is also very useful in marketing, real estate business and even education.

People are in a constant search of approaches, methods, tools, devices that can make studying easier and more effective. No wonder that virtual environment has been used for these purposes too. Many scholars still argue whether the virtual environment, 3 dimensional in particular, can be used in education, so let’s try to prove why it must be present in the modern classrooms.

What is 3D virtual learning environment?

The 3D virtual learning environment is based on 3-dimensional virtual environment. The last one is made up of the computer database that consists of modeled software objects that behave according to the user interaction with them.

To cut a long story short, a user appears to be immersed in 3D space and is capable of acting there in several ways. The interaction between the objects and a user is performed through input devices like mouse and keyboard.

When a 3D virtual environment is used for learning facilitation or help, it is known as learning one. This program is designed in the way that students get immersed in tasks using it. Every program has a scenario according to which students have to go through a quest, mission or challenge. When they move ahead of the environment, they need to solve some tasks, interact with digital objects and representing themselves with avatars communicate with each other via chat or emails in the multi-user version. Students can immerse, explore and manipulate these 3D environments in real time.

Why should 3D VLE be used in education?

People may wonder what educational tasks can be solved in the 3D virtual environment. Many educators have mistaken when they say that students only play games there. Undoubtedly, the following learning programs remind modern computer games but at the same task, they bear a powerful educational character too.

Many researchers have analyzed the influence of 3D VLR on the educational process, and pointed out the following benefits: 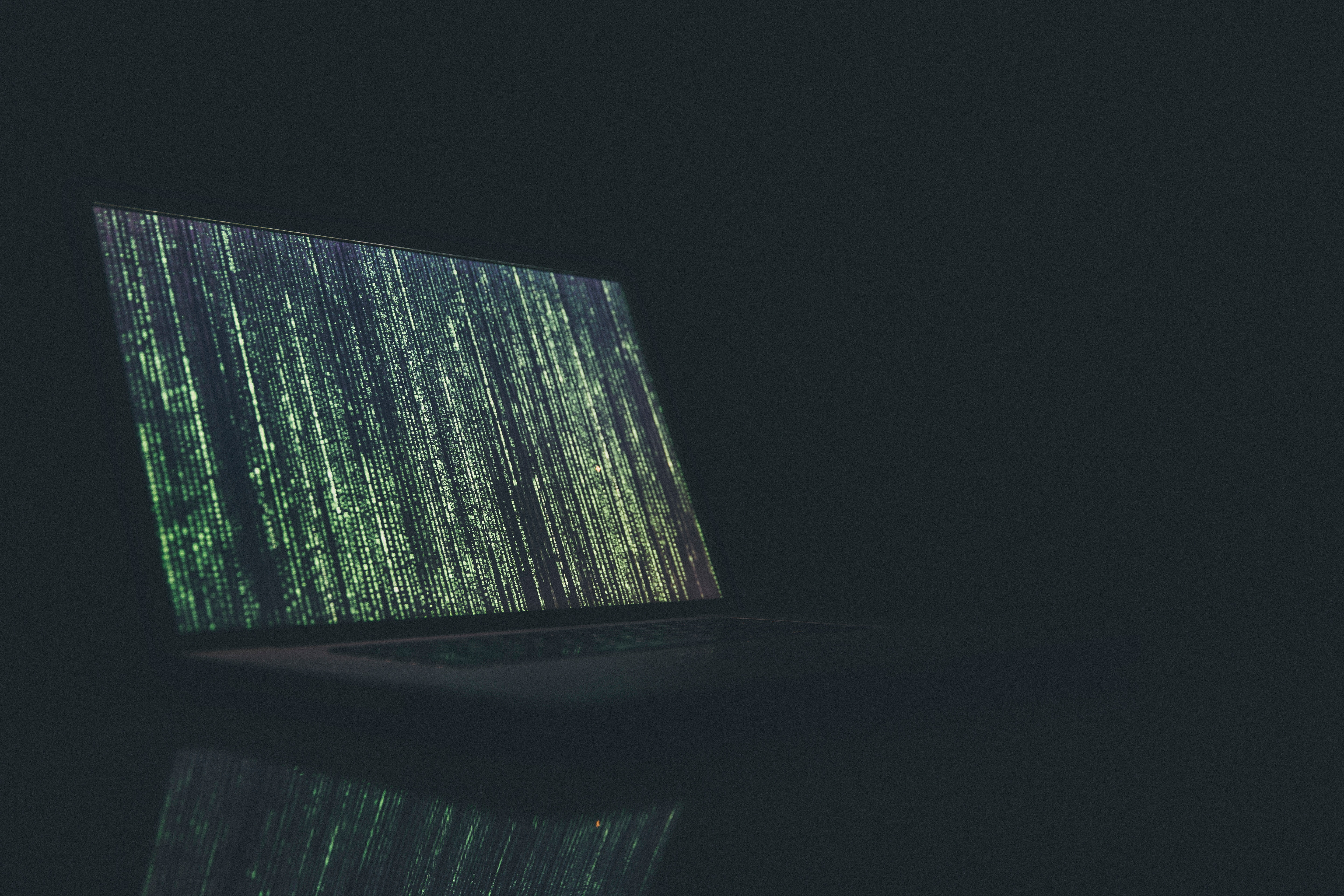 What to consider before implementing 3D VLE in the classroom?

It is natural that 3D VLE can be used not in any classroom and lesson. It has still not been estimated children of what age can use it, how often it can happen and learning of which subjects can be enhanced by it. Many modern theses and research papers are dedicated to a virtual environment in education, but there are still no direct indications that are highly effective and evaluated by educators.

That is why it is important to take into account some points before using 3D VLE in the classroom:

Though it is quite difficult to believe that 3D virtual learning environments can become an effective educational tool, the answer obvious. Most of the scientific researches prove the efficacy of VLEs and mention that they contribute to experimenting with ideas, practicing new roles or obtaining some challenging skills.
To conclude, it is necessary to state that 3D VLE can prevent education from another collapse and be a good educational tool in the crafty hands of a teacher.

Important Tips On Writing An Apology Letter For Plagiarism
Math Phobia Among Students: The Root Of All Evil
Thank you for subscribing!