There is a constant struggle between black and white, men, and women, tall and short. It is always difficult to take one or another side as both of them have their benefits and drawbacks. One of such durable battles is still continued between a talent and hard work.

It seems that this puzzle reminds one with a chicken and an egg: what was earlier? But still we will try to understand what us more important and if there is any interdependence between them.

Talent is an inborn quality that is usually inherited and allows a person to achieve heights faster and with less effort. You can either have or not possess a talent and it can be determined only thanks to some uncontrollable factors. A person may have a talent but be never aware of it, so if you realized that you or your child has a gift, it must be developed since the very childhood to have a positive influence on the person’s development. If it was not recognized and developed, it has no use and loses its value.

Hard work is putting as much effort as possible to achieve the desired goal. Only a purposeful and willing person will do his best in order to have some accomplishments and this way is full of obstacles, troubles, and difficulties.
Either talent or hard work is important for achieving life goals, but the answer to the question: who is more likely to be successful in life – a talented person or one working hard – is still unclear. The only apparent variant is the conclusion that when a talented person works incessantly as hard as possible, he is very likely to be successful and happy.

What do scientists say?

The topic of “hard work vs talent” has been researched by many scientists and even they do not have the only right conclusion.

Ericsson, Krampe, and Tech-Romer have pointed out that talent is irrelevant in distant 1993 yet. They connected success with a deliberate practice that lasts for over 10 thousand hours. Moreover, it must be goal-oriented, intensive and thoughtful for better results.

However, more recent studies support another viewpoint. Both Malcolm Gladwell (2008) and David Brooks (2011) agree that there is no guarantee that a person with a higher IQ level will be more successful in life. At the same time, talent means nothing without hard work and this thought was formulated by Stephen King several dozen years ago.

Why is talent important?

It goes without saying that there are no equal people in the world. Even siblings may look absolutely the same but be different in character and preferences. That means that their inborn talents are various as well.

For example, if you gather 10 children in one classroom and will teach them the same information using a single approach, the results of this studying will be very different. Not only talent will play a significant role in that but also attention, desire, and even upbringing. Of course, it has been confirmed that intelligence is inherited but upbringing is not less important. Some parents work with their kids from the first day of pregnancy and these children will show better results than ones left on their own.

The main thought connected with talent is its timely recognition. Unfortunately, only a small number of people is capable of determining and then developing it. There is no 100% guarantee that your conclusion about an inborn gift is right and somebody will confirm that. It is a kind of self-conviction that with some time and work it can give valuable consequences. At the same time, it is difficult to explain why it is much easier for some people to learn languages or playing a musical instrument and we call that a real gift. 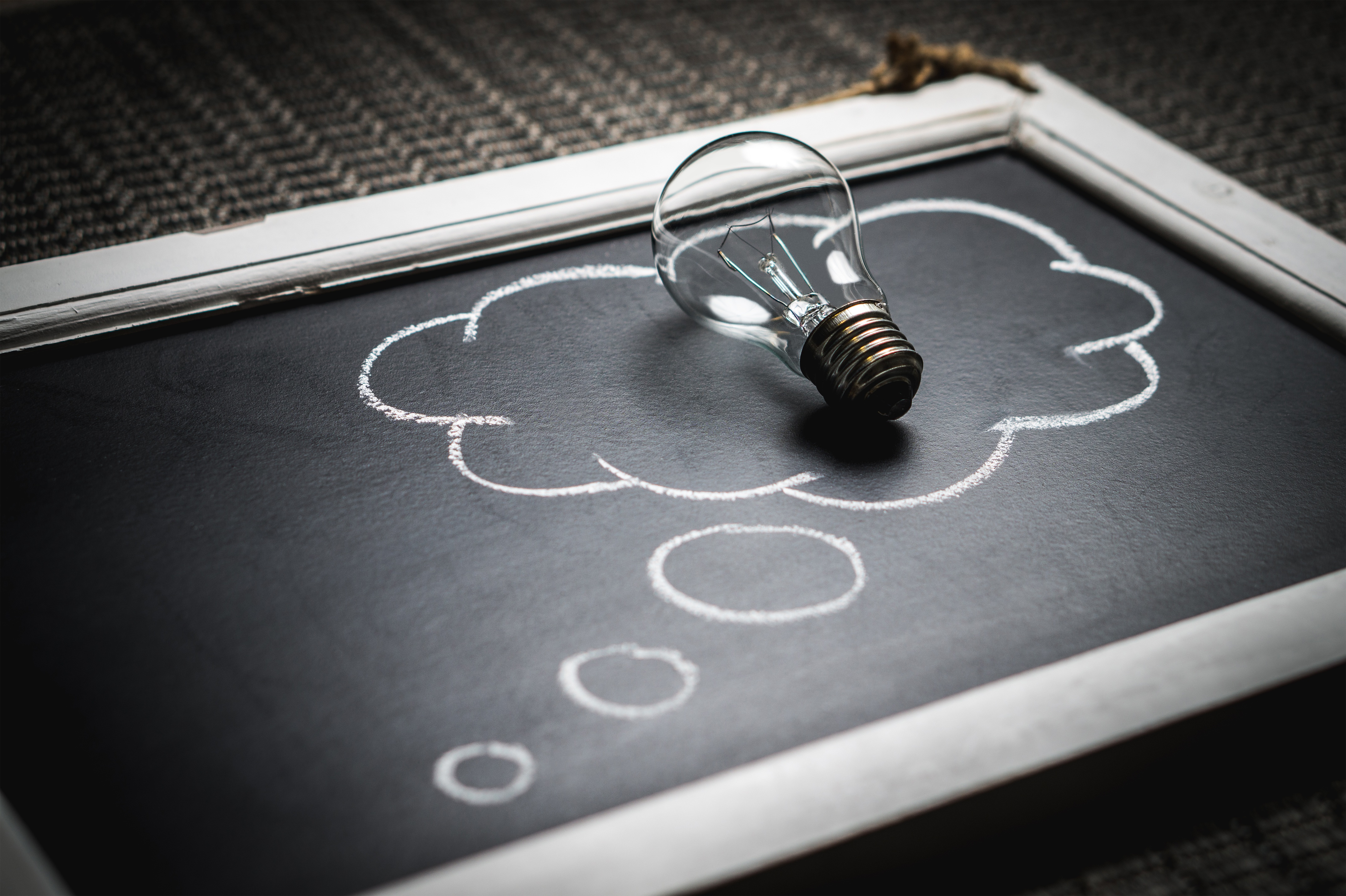 It is difficult to deny that those famous people who will call talented have achieved their huge success only thanks to it. Whether it is Mozart or Einstein but each of them has put enormous effort to be called genius. Consequently, even if they had had an inborn talent, they would have been not able to become masters of their fields without hard and persistent work.

On the other side, a person who has not inherited some special gifts but has set a goal and does his best to achieve it has many chances to be successful in that. It will take more time and much more efforts of this person but the results can be not less impressive than ones of the talented guy. For example, a person with the wish to master a foreign language and spending long hours on a daily basis may learn it even better than a person with a flair for humanitarian sciences. But if a gifted individual will make the same effort, his achievements will be much higher. No wonder that a quote “Hard work beats talent when talent fails to work hard” is the unquestioned truth.

Though it is a not pleasing news but the level of success you might achieve also depends on the sphere you have chosen. If you wish to become best of the best like an Olympic Games champion, talent appears to be a necessity here. But if you desire to get promotion and win the competition among young colleagues, hard work and desire are your keys to success even if you are not lucky to have been born talented.

Hard Work VS Talent: Who Beats Whom?

Listening To Music While Doing Homework: Is It A Good Idea?
Periodix: intelligent job matching for freelancers | Noplag review
Thank you for subscribing!