Once George Bernard Shaw called Britain and the USA countries that are separated by one common language.

Unfortunately, it is the truth: despite the fact that the name of the language is the same, there is a variety of differences between them that influence the use and understanding as well as puzzles its learners. It is natural that native speakers from two opposite continents will not have troubles to understand each other, but still, there is an issue for foreigners, who might get into the trap of misunderstanding.

Originally, there was only one English language (the British one) that was spread all over the world through colonization. It was exactly the case how the English language appeared in America in the 16th century, but since that time it has been influenced by many factors:

All those reasons and may be some others made it apparent that the difference between to English languages exists and that concerns all the language constituents.

Vocabulary varieties are the most evident differences between UK and US English. There is quite a big list of terms that sound completely different in these countries and the best way to learn them is to use a dictionary. Mainly, it concerns automobile and railway industries as they were developing after colonization, but, of course, there are other sources of differences including:

Spelling is another issue that makes these two English languages completely different. The spelling peculiarities have been identified by the US lexicographer Noah Webster, who has composed a dictionary named after him. Being frustrated by the inconsistent and more difficult English spelling, he tried to spell words the way they are pronounced. The brightest example is the word “spell” itself as Americans add –ed suffix to this word in the past participle form, while British people say “spelt”.

In general, you can single out some common differences in spelling including:

Differences in pronunciation are also noticeable in these two languages. First of all, these are stressed syllables: Americans have preserves French stress on the last syllable, while British place it earlier. But there is an opposite rule concerning verbs finishing with –ate. American English words have stress on the first syllable and British people stress the second one.

The second largest group of differences is in grammar. British people tend to preserve more traditional grammar rules, while Americans have made some changes to these rules including:

There are also some miscellaneous grammar cases which have no exact explanation. That concerns names of rivers or the word ‘also’, for example. British place the word ‘river’ before the name and the word ‘also’ in the middle of the sentence and Americans do that after and at the end correspondently.

Americans and British have also differences in punctuation: 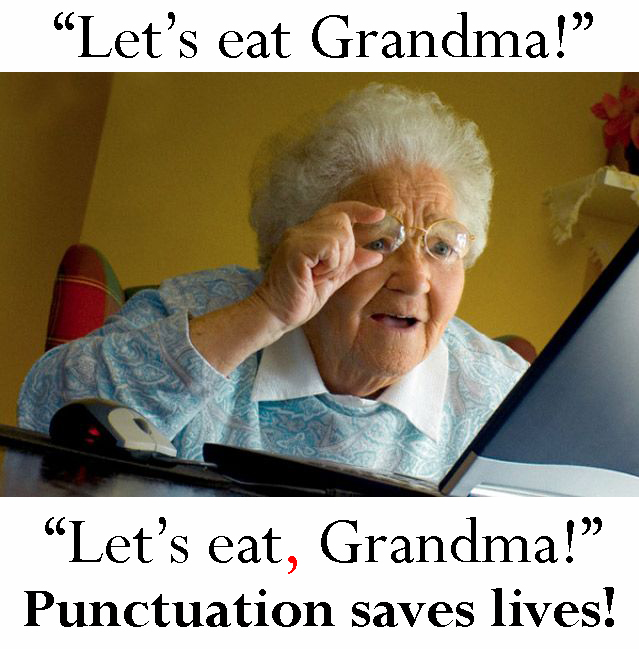 Nowadays traditional British English has gained much from the American one. That happens because of the media programs, films, music, so many US expressions have come into UK English too. There are different opinions whether it is a positive or negative influence on the language, but still, globalization and other factors will make their contribution to the changes and some of them are noticeable right now. Here are some examples: Americans and British would say “I’m good”, “Two times”, “Movie” instead of original “I’m fine”, “Twice”, “Film”. Of course, this influence can’t be one-sided and there are expressions from the UK that have become popular in America too, though their number is much smaller.

What Are The Differences Between American And British English?

What Is Leadership?
Upwork Review 2017: Noplag Checked One of the Best Freelancer Platform on the Web
Thank you for subscribing!

One thought on “What Are The Differences Between American And British English?”