America’s educational system was shaped to allow education to be universal, to be used at the disposal of all people to grow intellectually.

However, over time it has evolved to make standardized testing, grade point average (GPA), and class ranking the center of the educational universe. In focusing on test preparation all year, flexibility is limited to the test standards, which in turn, limits the children’s ability to grow.  Schools fail to see that they create an isolated, stress-filled world for students as they no longer make the child’s educational and personal growth a priority. The lack of flexibility, prioritization, and real world exposure in America’s modern educational system obstructs the opportunity for a true education.

Flexibility in the educational process is essential for students to develop and expand their analytical and creative abilities. As writer James Baldwin notes, the purpose of education is to create in a person the ability to look at the world for himself, to make his own decisions. The standardization of public education began with the struggle for equal educational opportunity and the increasing reliance on state funding and constitutional authority for operating public education. Programs such as No Child Left Behind (NCLB), sought to close the achievement gap between historically under-performing students and their more advantaged peers, which initially sounded beneficial to the education of children. Education became about a test that cannot truly measure a child’s intelligence, but rather their ability to memorize information temporarily in order to pass a test.

The limits set by the NCLB have created an unreasonable standard for students and teachers. In setting an overall standard of what intelligence means, any student who does not meet that standard in a certain amount of time is considered less smart. Interfering with the learning process stunts intellectual growth, rather than accelerate it. The people creating these programs, are making general assumptions that all students learn the same way and at the same time; however, students learn at different paces with different styles, and understanding these styles is an important aspect of creating a successful educational system. There are visual learners, those who absorb information through sight, like watching a teacher do an example on the board or writing it out themselves. Then there are hands-on learners, people who learn best through experience; using blocks to figure out a math problem. Others are listeners, they learn by listening to others or themselves talk; through a lecture or reading aloud to themselves. Teaching the same strategy, the same way makes it difficult for students to learn. If there is a classroom full of hands-on learners, and the teacher lectures for the entire class, the students will not absorb the information. In understanding these different styles schools will be able to adjust to individual student needs; improving the student’s ability to learn, not memorize. Simpleminded and singular focus on test scores distorts and degrades the meaning and practice of education, increased flexibility in curriculum allows for children to truly expand their knowledge. 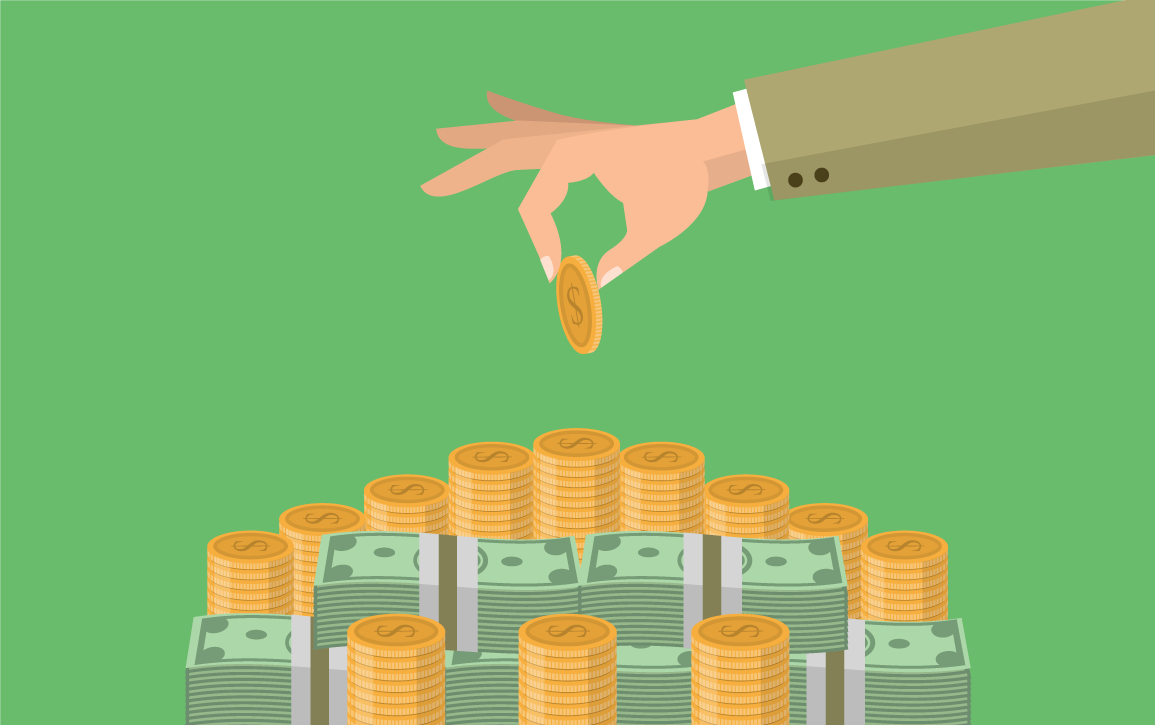 The increased amount of federal funding of public education, rather than state funding, has greatly altered the priorities in the system. According to research, test-taking skills and strategies precedence over knowledge. Money has taken the top of the priority list, the Race to the Top initiative, a United States Department of Education competitive grant created to promote and reward innovation and reform in state and local district kindergarten through twelfth-grade education, increases the level of importance placed on test-taking skills. These types of programs have increased teacher accountability for student test scores, which increases the pressure to focus more exclusively on math and reading and to ignore other aspects of the curriculum. Not only does money and standardized testing take precedence, but sports and other activities also. Although there have been steps taken to prevent this, such as the ‘no pass, no play’ rule, which states that students must pass all their coursework in order to participate in extracurricular activities, teachers, and coaches curve grades to allow students the opportunity to play. The Race to the Top program only increases the incentives to cheat or teach to the test. Although teachers do those things to help students, they only help in the short term and hurt the children intellectually. Because this puts greater emphasis on doing the bare minimum to pass, removing the idea that participating in extracurriculars is a privilege, not a right. As depicted in Edward Koren’s image, Two Scoreboards, the children are playing against themselves, conflicted about what is most important: good grades or the game?  It can be difficult for students to understand which is more important when the example being set by the adults is that good grades on a transcript and performance in sports are more important than learning.

Many students also deal with the distraction of the high school world, isolated from reality, making them engulfed in the idea of popularity and other things that become irrelevant after high school. Students feel trapped in the artificiality of the high school world and believe it to be real. Schools play a part in the importance placed on those teenage ideals, because they fail to teach children vital skills needed once they graduate high school, creating an absence of any confidence that life after high school could have a different meaning. The expectations for students to excel in school is high enough, and the added pressure of entering adulthood can be overwhelming. School standardization has limited the exposer to the real world by making students attend school eight hours a day with other confused students and teachers who, because of new regulations, cannot speak of certain things that may be life changing for a student, limiting the opportunity for personal growth. Schools lack the necessary exposure to reality that helps students who do not have the guidance of an attentive parent or adult who can educate them on how to manage certain situations. For some students, high school is their only reality, they do not realize that the rules of high school turn out not to be the rules of life.

The standardization of the American educational system was well intentioned but has failed to prove effective enough to continue down the same path. If the people creating the regulations want the students to grow intellectually, then the system must grow with them and extend to reach every child not just the ones with the highest GPA. Creating flexible systems, reorganization of priorities, and recognizing the need for increased exposure to reality is crucial for schools, and more importantly, student success. The human mind is complex and requires more than a ‘one size fits all’ education.

Catch Your Successful Sales Opportunities with Statista | Noplag Review
Personalized Learning: Does It Really Matter?
Thank you for subscribing!