In our modern world today, many tools have become available for our use.

From review sheets online to summaries of books, these advancements help us get a better view of the book we’re reading and better succeed in our studies. However, with these new tools, a big problem has arisen. This problem is plagiarism, and it has been a cause of many students’ downfall and disgrace. There are many reasons why people do plagiarism, some being due to laziness or simply ignorance. The practice is on the rise today, yet it could be how our technology to detect it has improved over the years instead of the appearance of computers. 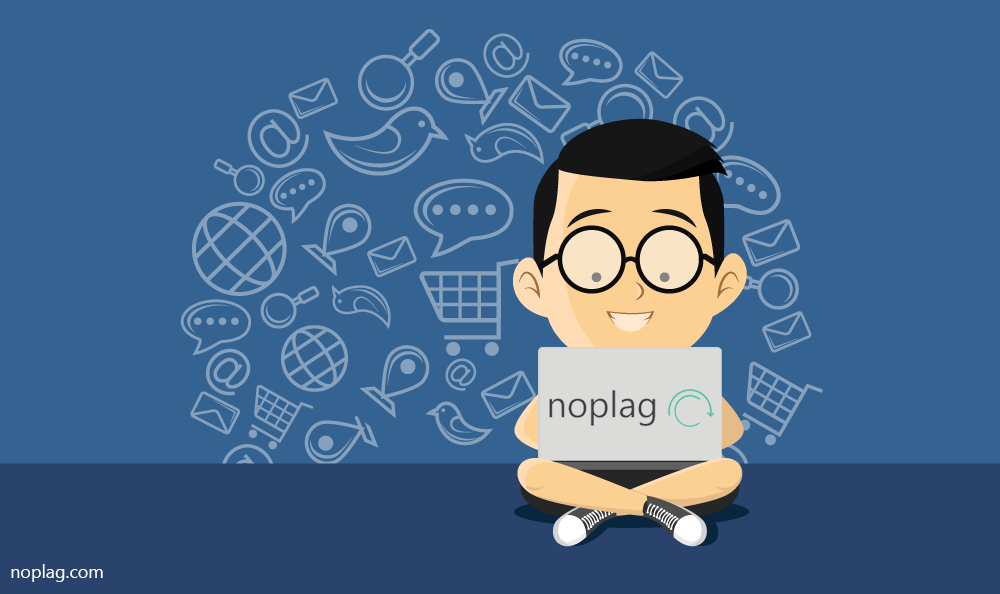 Now, before we begin, what is plagiarism? Plagiarism is defined as taking the work of others as your own without credit. This definition applies to source-lacking essays and simply claiming ideas as your own. One example of plagiarism is like taking the idea of the theory of relativity as your own, or claiming you wrote a book while it was actually made by another author. With this definition in mind, why has it risen and affected students of all ages and levels? Research has shown that people like college presidents believe that plagiarism has risen over the years. About 89% of people who know of this increase say that it’s been thanks to computers that plagiarism has risen over the years. Yet, this seems to be an unsubstantiated claim. A professor of aeronautics wrote a paper arguing that plagiarism was higher before widespread use of the internet rather than after widespread use. Further arguments against the increase of plagiarism include that the increase could actually be the result of better plagiarism-detection technologies and not actually an increasing incidence of the practice. New technologies such as Turnitin and Noplag have given teachers the ability to thoroughly check essays for any intended or unintended plagiarism of many kinds. Though, even if this malice is increasing, we must spread awareness.

Why is it important to know about it? Knowledge of plagiarism and its increase is important because if the public is educated upon this problem there would be less hassle by professors and essay-writers. With this knowledge in mind, we’re able to take more informed decisions and promote that same attitude in other people as well. We ourselves can avoid plagiarism by being more mindful of putting our sources into the papers or essays we make. Also, students can make themselves seem more professional and consider the rules. By simply not giving credit for other people’s work we lack appreciation for the people who actually did it. We don’t want to fail ourselves just for simple forgetfulness, and by avoiding plagiarism we get to progress farther and have less to worry about. The best thing we can do is make people aware. By putting forth, even more, effort to make plagiarism known among the masses we can halt the spread of plagiarism and make the world a better place. 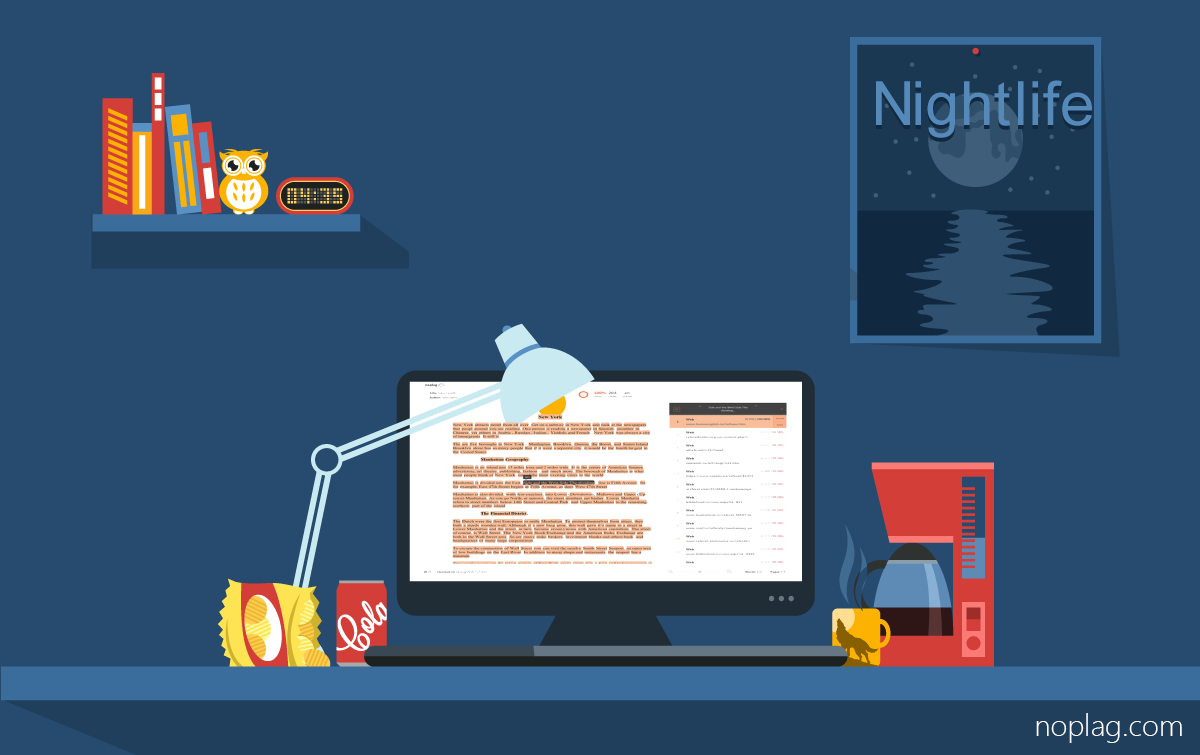 Telling people through PSAs is but one of the ways we can make the public see why plagiarism is such a big deal. TV is a medium still used by many advertisers, and by doing a commercial creative enough we could easily raise awareness to the people. Teaching kids at young ages is another way we can inculcate awareness of plagiarism. Letting young children know of this practice at a young age helps them grow up retaining the knowledge of plagiarism and why they shouldn’t do it. Children at 5th grade, who are being taught how to make their own essays, would be perfect candidates for being educated on what plagiarism is and how to prevent it. Telling people of the consequences of this practice, it will also motivate people not to make mistakes and make sure to put in their sources.

In conclusion, this knowledge of plagiarism is very important. We cannot progress far by being forgetful of our sources, and by being more mindful of putting our sources in the work we do our work in school and even our jobs in companies will get better. We seem more responsible by doing this, and by others seeing that one put forth the effort to include sources in their works they’ll see the writer as a responsible human being who takes what he does seriously. If we make people aware of what it is to be responsible for their sources, the world would be a better place and we’d surely do more to stamp out plagiarism.

Get Extra Features To Improve Preparation And Follow-up Of Meetings With WebEx – Powerful Collaborative Tool | Noplag Review
Cheating In Schools And Colleges: What Can We Do About It?
Thank you for subscribing!