The majority of Americans can agree that when they receive a diagnosis or prescription recommendation from a doctor, that doctor should be held to the utmost standards of medical practice.

When a house needs to be built, it is assumed that the carpenter is held to the highest expectations of secure construction, and when a defendant hires a lawyer they want to know that person is held to certain achievement. These aren’t the only instances when people desire or demand higher standards. “Standards” has a positive connotation in the public’s mind, it can mean success is on the way. For this reason, society is confused as to why students are not constantly held to high academic standards, and why the lack of standards can be blamed for poor motivation after graduation or complaints that young adults are not reaching full potential. Many think creating standards that clearly mark what students should know and be able to do in order to thrive in the 21st century will instantly boost the nation’s test scores and revamp the public school system. By doing this, advocates of these standards would be wrongly assuming that every child can learn at the same speed and teachers are equipped with the same resources and experience level. Education should be about more than public appearance or be getting quick and easy results, it is about achieving human potential. By creating rigid education standards, the needs of American educators and children are neglected, students are deprived of a well-balanced education, and the varying levels of abilities are ignored. 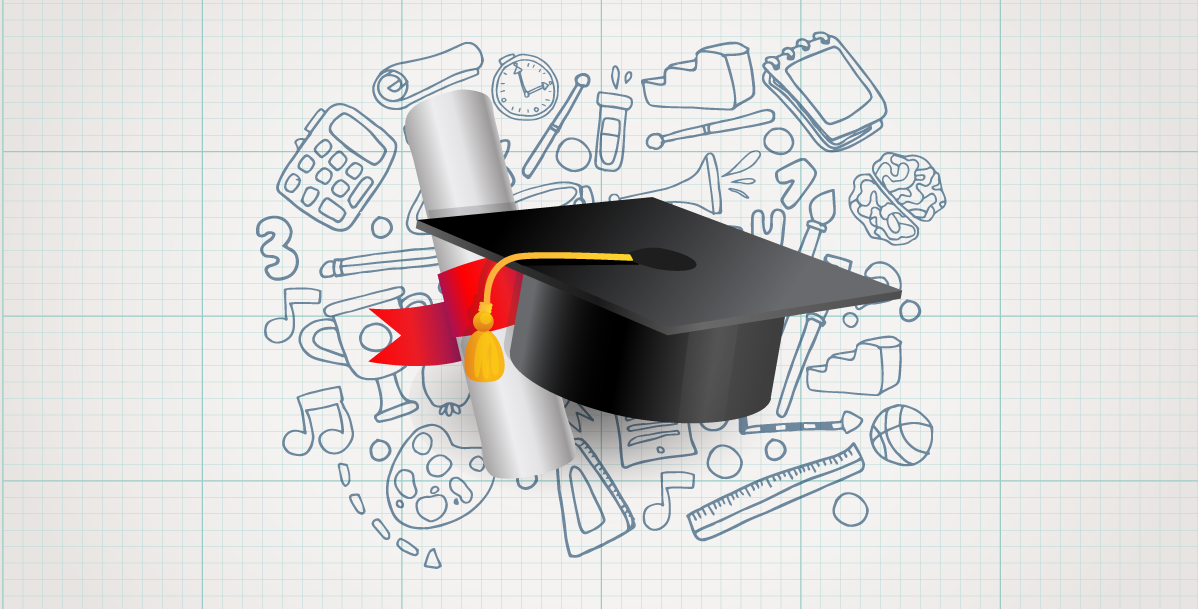 For instance, education standards are becoming too focused on getting quick boosts on test scores and neglect the needs of students and teachers in America. In Springdale, which is fully implementing the literacy and math standards for grades K-2 this year, kindergartners in the 20,000-student district are studying fairy tales and learning about those stories’ countries of origin. Their teachers have scrambled to find nonfiction texts that introduce students to the scientific method. They’ve discarded some of their old teaching practices, like focusing on the calendar to build initial numeracy skills. This evidence shows that because of the new math and English standards, teachers are rushing to teach advanced ideas kindergartners who should be learning to read and to recognize numbers.  Furthermore, a study has shown that countries that do not have national standards are actually showing off great achievement on the world’s education rankings. ‘There are certainly other countries that do better than us on international examinations like PISA (Program for International Student Assessment) ‘, Grover J. Whitehurst says. But there are other countries that do worse than us that have common standards. Canada does quite well and does not have common standards; they have provincial standards. While other countries that do exceptionally well on testing have standards, creating educational standards in America will not wondrously improve comprehension in students, nor is it the only way to get scores higher. Standards are not miracles, and there are countries out there that we are doing better than that have customary standards. Therefore, national education standards may seem like a flawless approach to raising scores but the bottom line is that they ignore the needs of American schoolchildren and unfairly place everyone on the same level.

To continue, another predicament involving national education standards is whether or not students are receiving a well-balanced education, or if standards are only improving growth in certain classes. Standardized tests have also been linked to an overemphasis on vocational education. For example, students learn business math but are not taught the larger concepts of critical thinking in mathematics. Likewise, some English classes focus on business writing, rather than teaching students to write essays that develop analytical skills. Education should focus as much on pure intellectual growth and be a good citizen, as on earning a living and passing a test. Thus, deciding if education standards are being met is determined by standardized testing, which also has its faults. The tests can be too critical about the job-related subject matter. For example, a common English class could be spending time on goals such as sharing feedback on literature or finding literary terms while reading, yet students get handed a test containing business writing.  Educational growth can not be determined by passing a test. As a result, schools begin to focus students predominantly on the material being tested and give no focus to other areas of a course. Additional research shows that educators begin to excessively focus on the test itself. Yet there are two senses in which teaching to the test can indeed be harmful: excessive preparation that focuses more on the format of the test and test-taking techniques than on the subject matter, and the reallocation of classroom time from subjects on which students are not tested (often art and physical education) to those on which they are (often reading and mathematics). The importance and stress of doing well on standardized testing can encourage teachers to abandon their teaching technique on the curriculum to focus on the actual test itself in unreasonable amounts. This usually leads to cutting back on special classes like gym and art, for test-only classes, like math and reading. What is essentially seen here is that while teachers prepare their students to show whether or not their abilities meet state standards on tests, a significant amount of time is lost on subject matter that could be used in a much more valuable way. 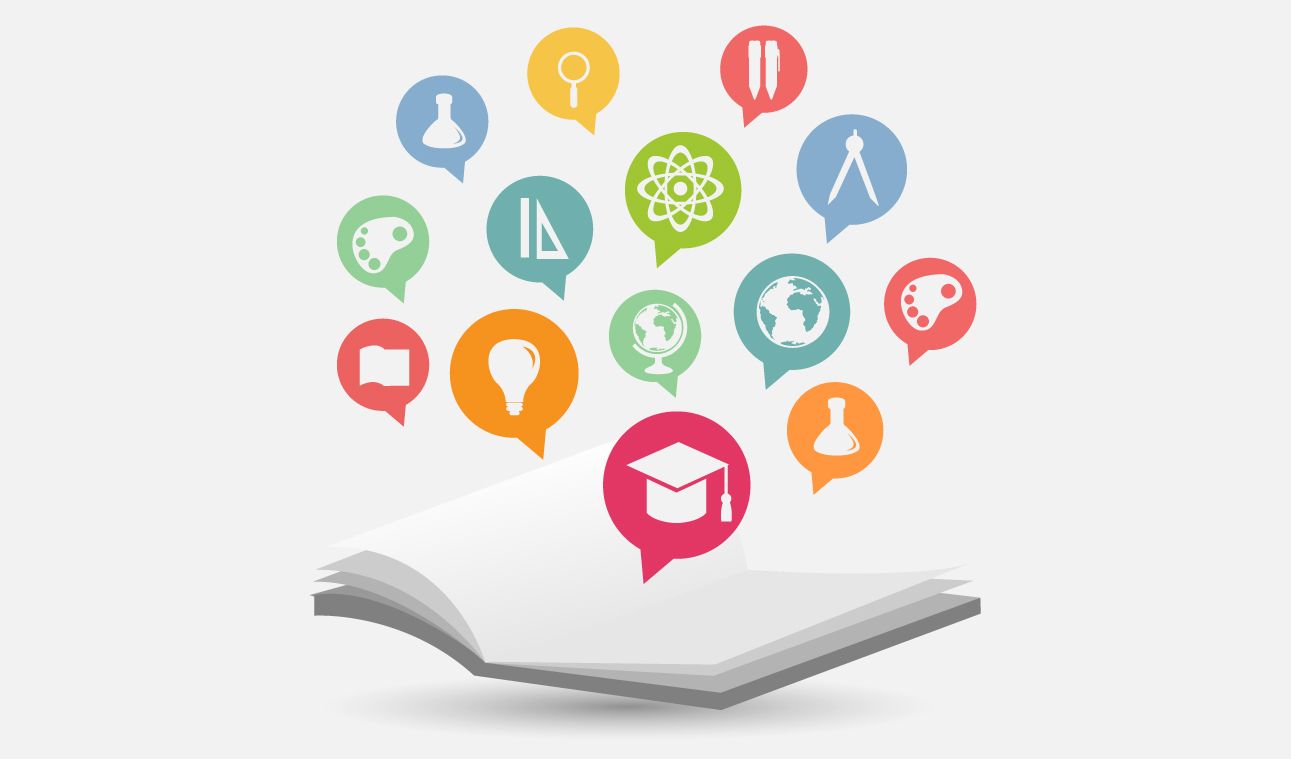 Lastly, education standards raise the bar without keeping the children’s varying levels of ability in mind. Results from new state tests in Kentucky – the first in the nation explicitly tied to the Common Core State Standards – show that the share of students scoring “proficient” or better in reading and math dropped by roughly a third or more in both elementary and middle school the first year the tests were given. This evidence proves that kids are being treated as “standard” and that the individual student needs are not being recognized. Similarly, former President George Bush told the nation that the main concept of No Child Left Behind is that every child has the ability to be challenged and that is an expectation. Bush said, ‘The fundamental principle of [No Child Left Behind] is that every child can learn, we expect every child to learn, and you must show us whether or not every child is learning.’ Thus began a frenzy of standardized testing that turned many of America’s classrooms into drill-and-kill laboratories in which anything not on the test fell to the wayside. The decision on whether or not the students were learning was decided upon standardized testing. Classrooms became extremely austere in order to prepare for the assessments. When setting education standards, the big picture isn’t being looked at because pupils are being treated as if they are all the same. Educators can not assume all students learn and test the same ways, or achieve at the same times.

On another hand, advocates of education standards believe the lack of standards will eventually be evident as unprepared students graduate and take on the progressively growing competition between nations. When launching into the task of teaching, educators must be held to the highest standards of success, and receive the economic resources to achieve those standards. Without a set of high national standards, local school boards can – and, demonstrably, will – fall into a pattern of mediocrity, a pattern that will, sooner or later, be reflected in the unsuccessful performance of the United States in an increasingly competitive world. Inherently what this means is that there should be a significant emphasis placed upon a teacher so they know to perform to the best of their ability in order to properly and thoroughly teach his or her students. If no one is being held to high standards, educators and students will not understand how important it is for them to be achieving academic goals in order to reflect a positive image on the future of the United States of America. However, as mentioned previously, creating high standards does not guarantee that everyone can reach the requirements. Standards are not a guarantee of anything. When setting standards they need to be realistic, and one size doesn’t fit all.

In conclusion, creating education standards means the struggles of American teachers and children are forgotten, students will not be able to receive a well-balanced education, and the different levels of potential go unnoticed. The needs of countless students are waiting to be recognized, but that will not happen if new national standards are implemented. Expressive courses such as art and music, enjoyed by millions of students nationwide, are in danger of disappearing. Finally, supporters of national education standards must keep in mind that every child is unique and no two learn the same way. Students have the ability to grow and improve, but they are not standard like parts of an assembly line, and education should not be structured to treat them as such.

Standards Do Not Improve Education in Schools

Best Blogging Apps for Android Phones and Tablets
How Much Does it Cost to Study Abroad? (Part 1)
Thank you for subscribing!

One thought on “Standards Do Not Improve Education in Schools”