That is the length of time for an average student to go from kindergarten to graduation, and it doesn’t take into consideration higher learning, as that would entail even more schooling. The decision to continue past high school stems from the great foundation laid during formative years, and the type of school, amount of resources spent, parental support, educational level of parents and educators, surrounding environment and tax dollars spent per student are all factors that determine how successful a student can become. 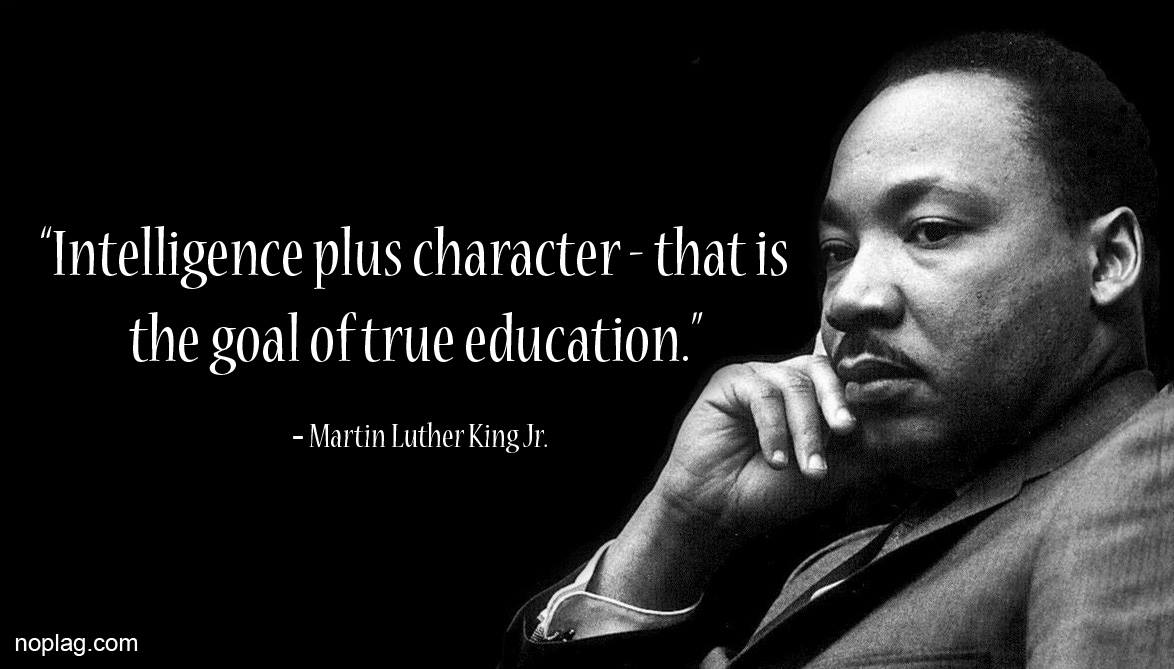 “The function of education is to teach one to think intensively and to think critically. Intelligence plus character – that is the goal of true education” Martin Luther King, Jr.

The amount of money spent per student shouldn’t be the determining factor in deciding success, and educators and politicians can and will argue that money doesn’t play a factor in education, yet this topic comes up during every political election.  Failing school systems. Charter schools. Vouchers. Private schools. It’s enough to make one’s head spin, yet the Supreme Court felt and ruled that all education cannot be separate but equal.

There was a time when separate but equal was the norm, and educators and politicians supported this ideal, yet we clearly see that it wasn’t the case. The difference in education between white and black schools have been replaced by affluent and non-affluent school systems. Schools in more affluent areas are privy to the latest books, technology, resources, equipment, facilities and no stone was left unturned in providing them with a quality education. However, the complete opposite existed and still does over fifty years later with a lack of books, lack of technology, lack of resources and outdated equipment. There are some educators that like to analyze why an educational gap still exists between non-white and white students, rich and poor students, English and non-English students; some may argue that it’s caused by the lack of resources, taxes, availability of books, quality of teachers, and overall management of the school system or district. However, money or the lack thereof really plays an important factor in the educational process in today’s society. Sustained improvements in the level and distribution of equal funding across all local public school districts can only lead to improvements in the level of future student outcomes.

“Underinvestment in schools has characterized Western countries since the beginning of public education and is the result of political decision-making. Despite polls showing public support for schools, the argument that money doesn’t matter has, nevertheless, always found an audience. In a brief released today, Does Money Matter, William Mathis considers the evidence used to support the claim that there is no systemic relation between spending and school quality” (National Education Policy Center). 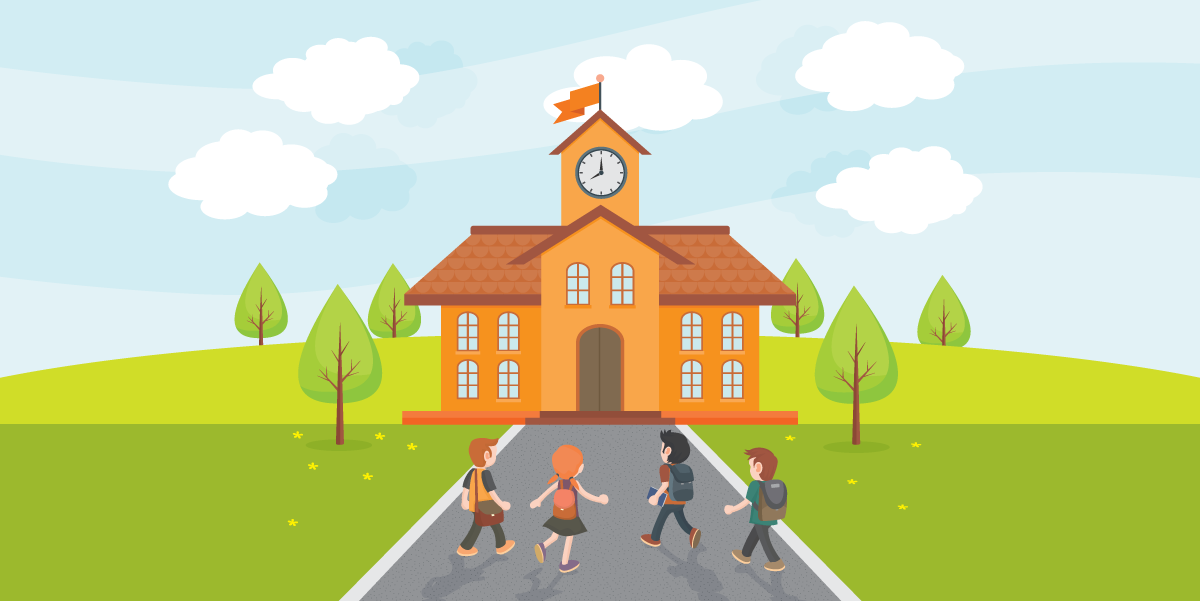 A number of resources readily available to school systems will determine the number of programs available to its students. The majority of private, charter and alternative school systems offer a variety of enrichment programs, reading readiness, multi cultural reading, music, and arts, math and science programs, whereas other communities would offer a lot more and some less or nonexistent as their budget is cut. As Connecticut prepared its state budget, the school district with the most racial, educational and economic challenges received increases in their budget by the millions, yet the affluent towns had to reimburse the state and to assist with paying for the less affluent towns and cities. It doesn’t seem fair yet one may assume that the affluent towns can afford it.

Increasingly, the current political rhetoric of President Trump and Secretary of Education Betsy DeVos will claim that money doesn’t make a difference in education, and that reduced funding is unlikely to harm educational quality. However, President Trump’s son Barron attends private school, and Betsy DeVos kids have not attended public schools nor took out any student loans for college funding. For those who have no background in public education to therefore increase and justify large cuts to education budgets and promote vouchers for charter and private schools have little or no merit among the common good.

Does money matter? Yes, it most certainly does. The average measures of per-pupil spending in excess of $12,000 per student is positively associated with improved or higher student scores, grades, and increased tax revenue. When a person is looking to purchase a new home, the value of the school system plays a very important part. Failing school systems can bring down the value of a neighborhood, and it not an attraction to increase homeowners, business, families, and corporations. Clearly, there are numerous factors that may the influence of funding on student outcomes, such as how that money is spent.  The amount of money spent can offer one more option and choices, which doesn’t always mean better, yet, the variety of regular, honors and advanced placement and community college while in high school will provide an overall better educational experience.

Do school resources that cost money matter? Yes, it most certainly does. Resources that cost money, including smaller class sizes, in class technology, updated textbooks and equipment, early childhood and middle school programs, defined arts and music programs and more competitive teacher compensation (salaries in excess of $60,000 permit schools and districts to recruit and retain a higher-quality teacher workforce), are positively associated with the growth of a student. On the whole, however, the things that cost the most money benefit students and the availability of grants and fundraising and college preparation programs are benefits to the school and the students. It’s amazing to compare public schools and their fundraising efforts with bake sales, car washes and candle/gift wrapping opportunities whereas charter and private schools are the beneficiaries of endowment, annuities, trusts and private foundations like the Bill and Melinda Gates Foundation and/or the Walton Family Foundation. The majority of our presidential leaders and their spouses have attended Ivy League schools, top notch colleges and universities and/or private education, and I’ve yet to read any of them spouting the benefits and advantages of attending public education in a less than affluent neighborhood.

Do school finances and brilliant students matter? Yes. Students that attend private, parochial, charter and alternative schools are there as a personal choice, and not based on one’s zip code. In order to maintain their education there, one must maintain a certain grade point average, and the majority of these students is scholars and has utilized the best technology, tutors and educational opportunities at their fingertips. These schools, due to rigorous testing’s and application criteria will use by any legal means necessary to not have “problem”, lower income or less than performing students in attendance. They may make an exception and entice the scholarly ones from public schools in order to satisfy governmental quotas or affirmative action. By doing this, the less than performing schools may find it hard to reach their goals and as a result, have their budget reduced, and reputation harmed if known for being less than performing due to low test scores. 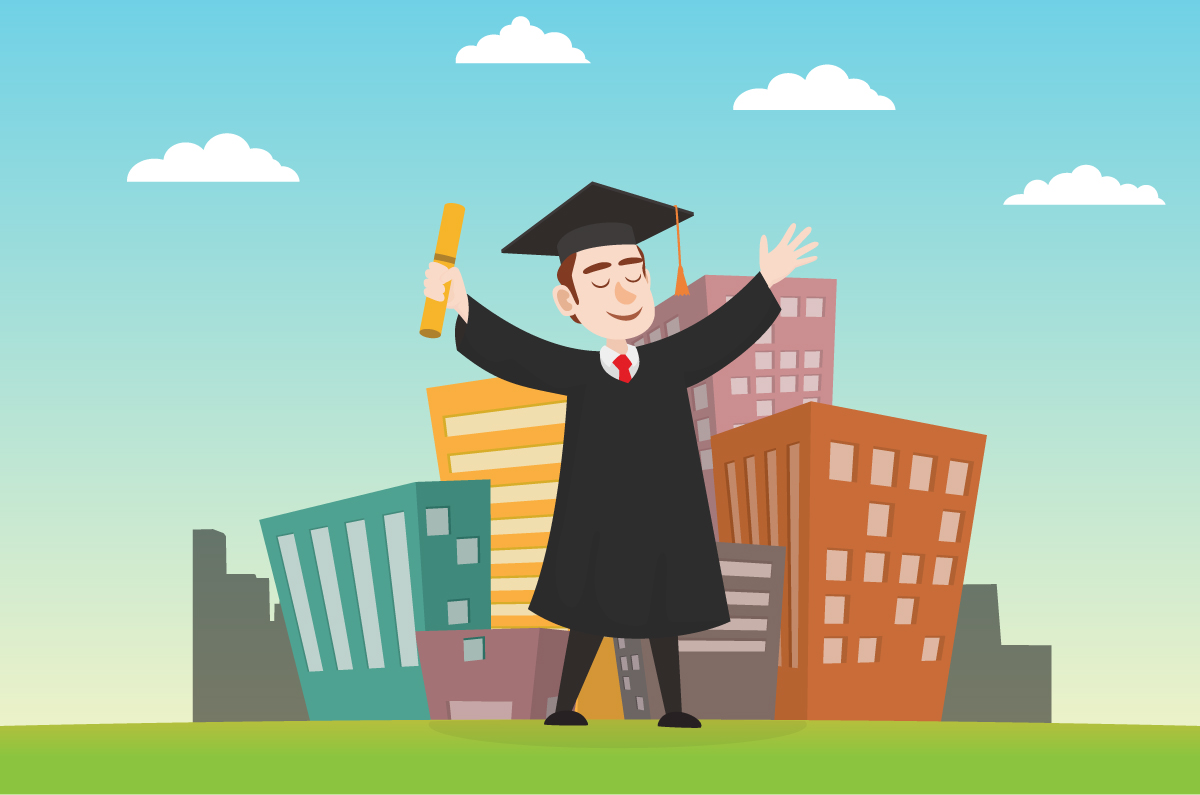 While there may be cost effective cookie cutter ways to lower costs and improve student learning, I know that the more one spends, the better the chance of improving one’s educational livelihood. When affluent school districts have the money, their students benefit, whereas low-income school districts tend to suffer from lower quality supplies, and their students work twice as hard to attain the same level.

In closing, money matters, resources that cost money matter, and it’s one of the basis of our economy. An equal distribution of school funding and wealth will vastly improve all outcomes, provided that the students are willing and eager to learn. We are our brother’s keepers, and all policymakers would be well-equipped to realize that the critical choices they make today will affect them in the long run. Money matter, yet it shouldn’t in education.

Money and Education in America

7 Ways Music Boosts Your Brain Power
7 Strategies to Support Anxious Children in the Classroom
Thank you for subscribing!